Stanley Redwine will Head Coach of Team USA at the World Championships in Oregon this summer.

Stanley Red wine was a cornerstone of John McDonnell’s track success. He enjoyed a sterling career as a Razorback finishing runner up in the NCAAs and participated in a number of firsts, including the Hog’s first SWC Indoor and Outdoor championship winning teams and the first Penn Relays victory. He was an assistant coach on John’s staff for the best part of a decade and left to become the Head Coach at the University of Tulsa.  He is currently the Head Coach at the University of Kansas, where he emulated Coach McDonnell by winning an NCAA team title in 2013.

Stanley was named head Coach for Team USA at this summer’s World Championships in Eugene. This is quite an honor for the gentleman from Dallas. We are immensely proud of Stanley and hope his career continues to flourish.

Click on the video tab under the memories tab in the banner above to see Stanley describe his time as a Razorback and the influence John had on his career.

A Tribute to John McDonnell

John hopes he made a difference in young people’s lives. Indeed you did John. INDEED YOU DID. 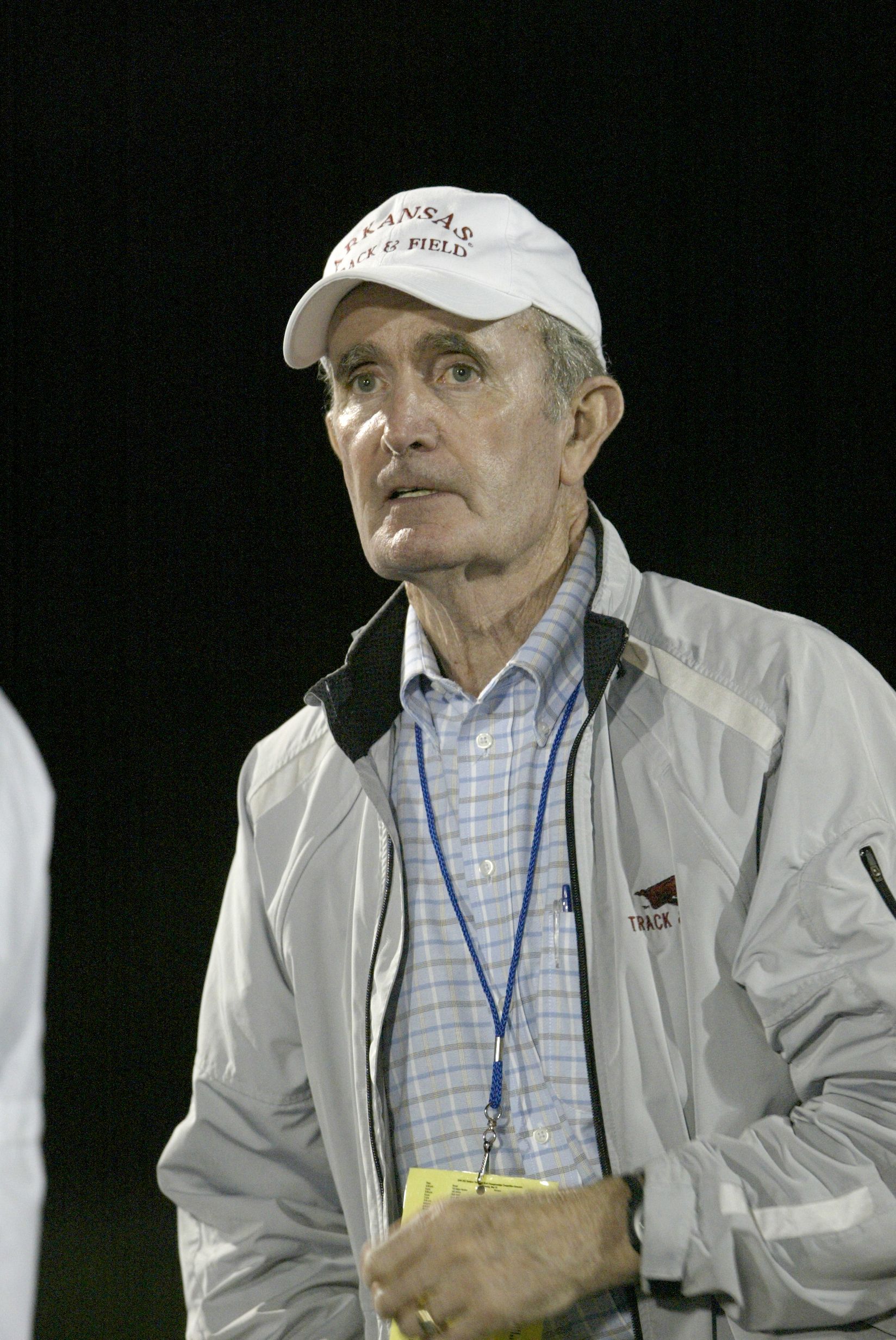 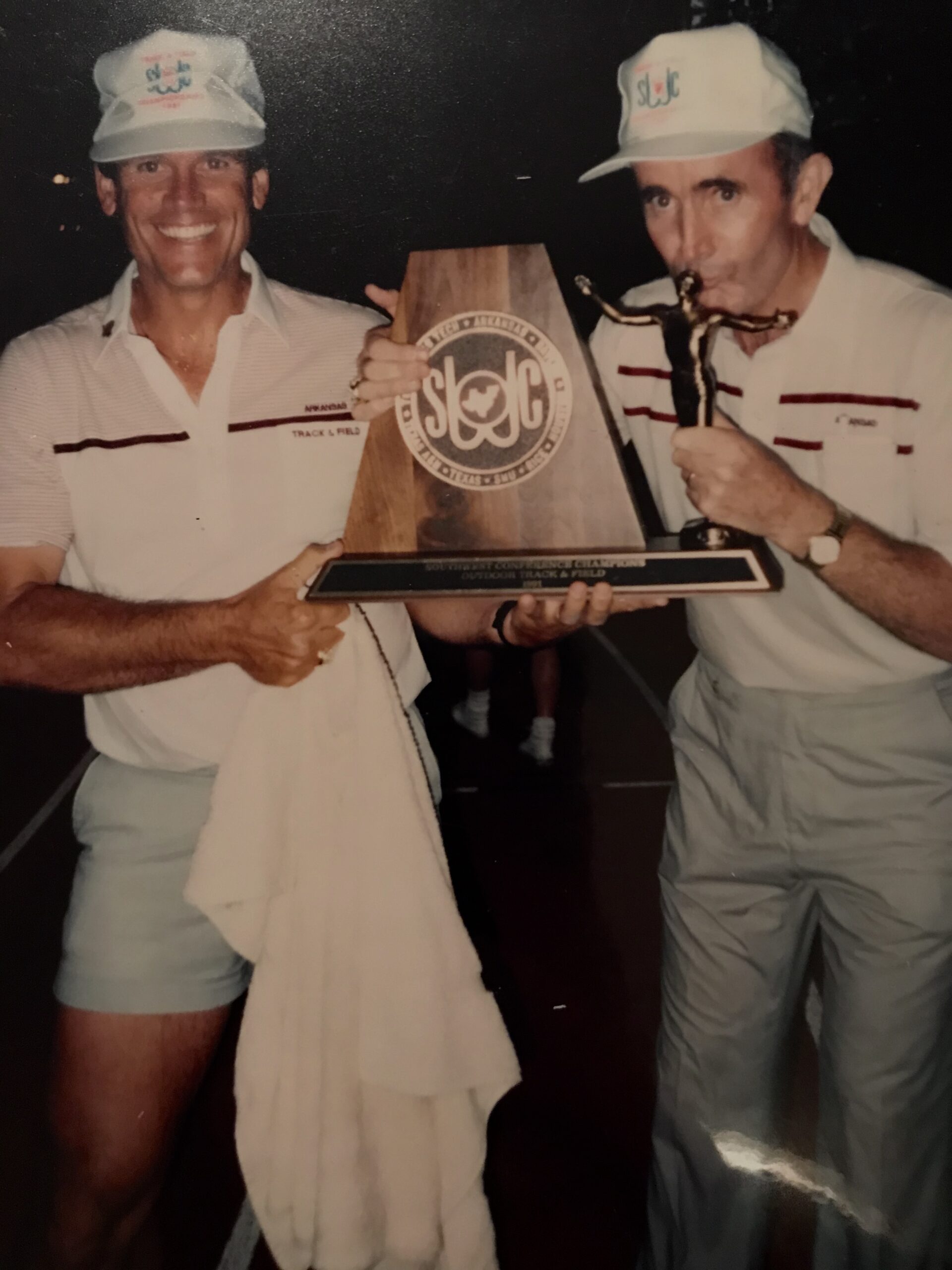 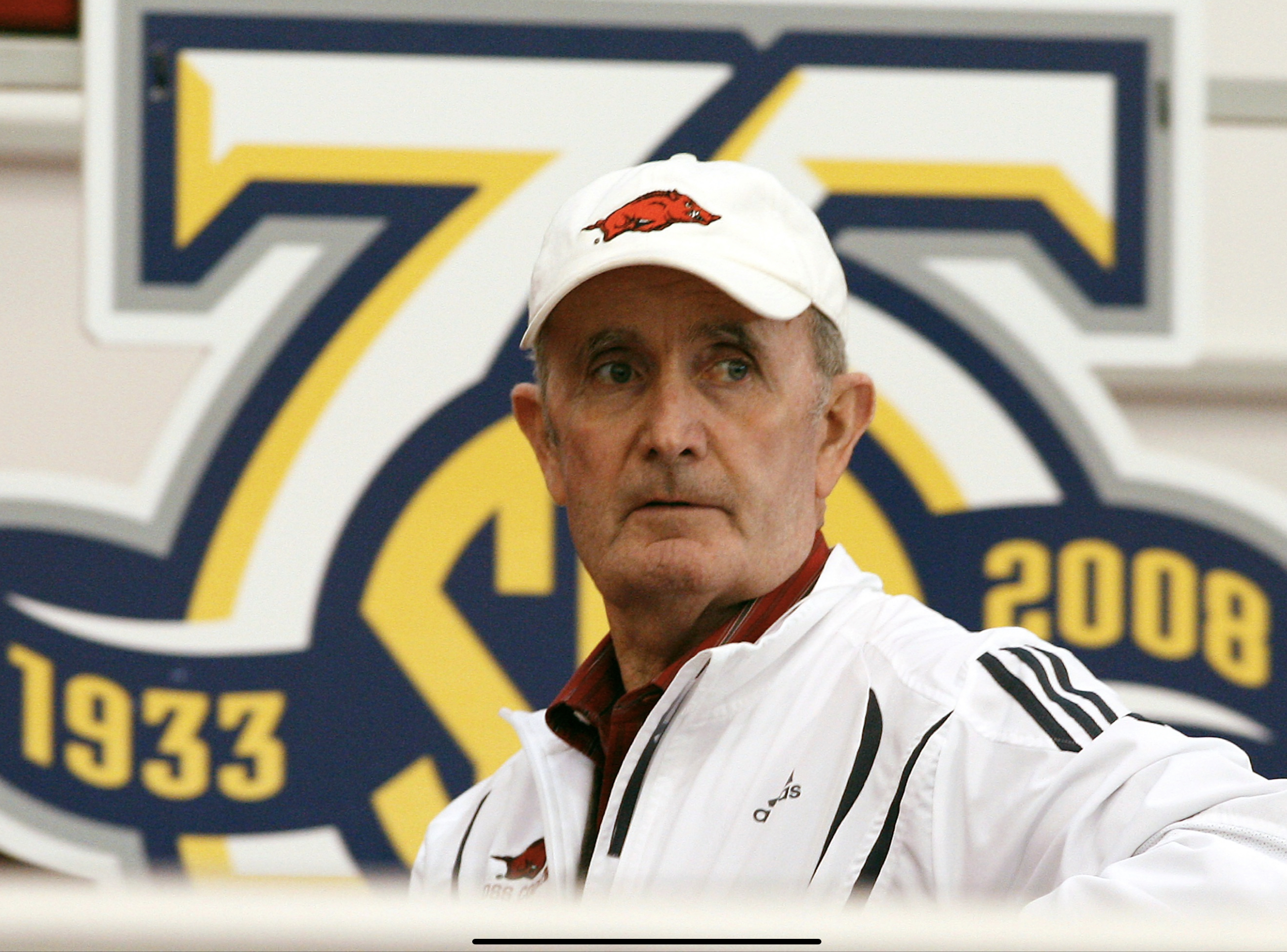 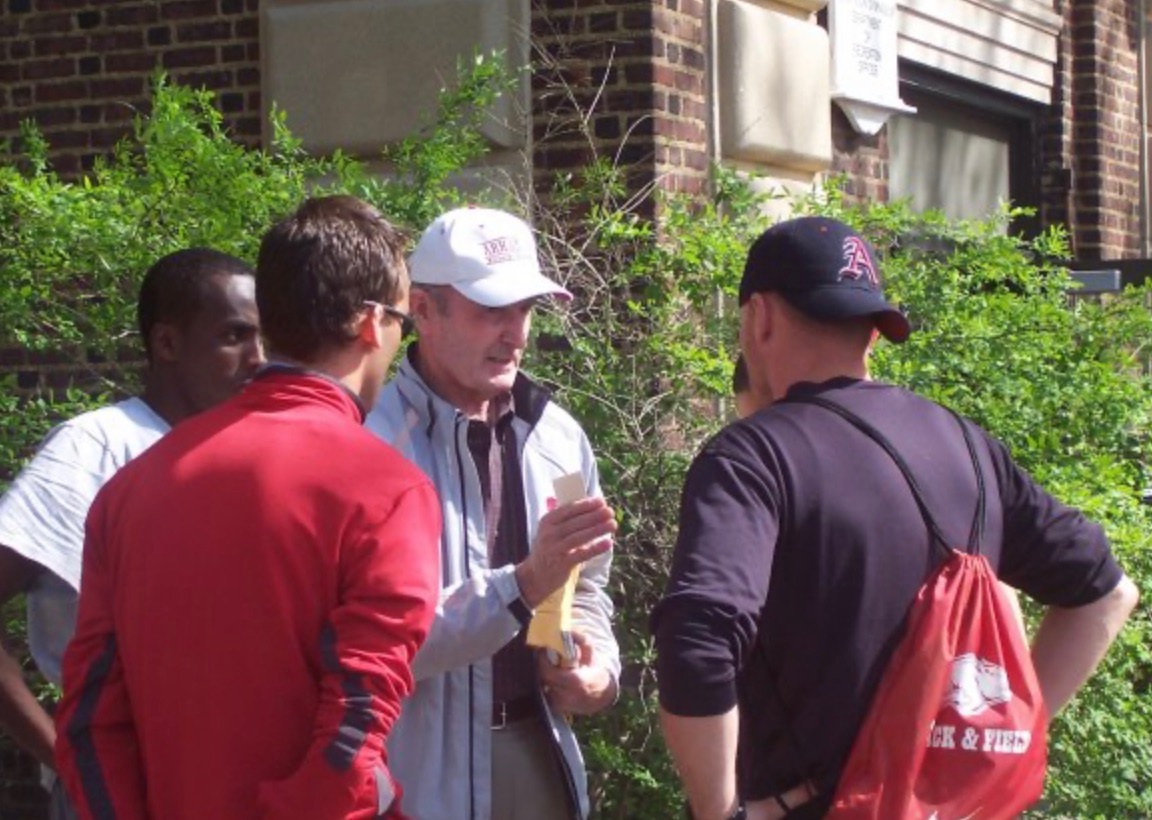 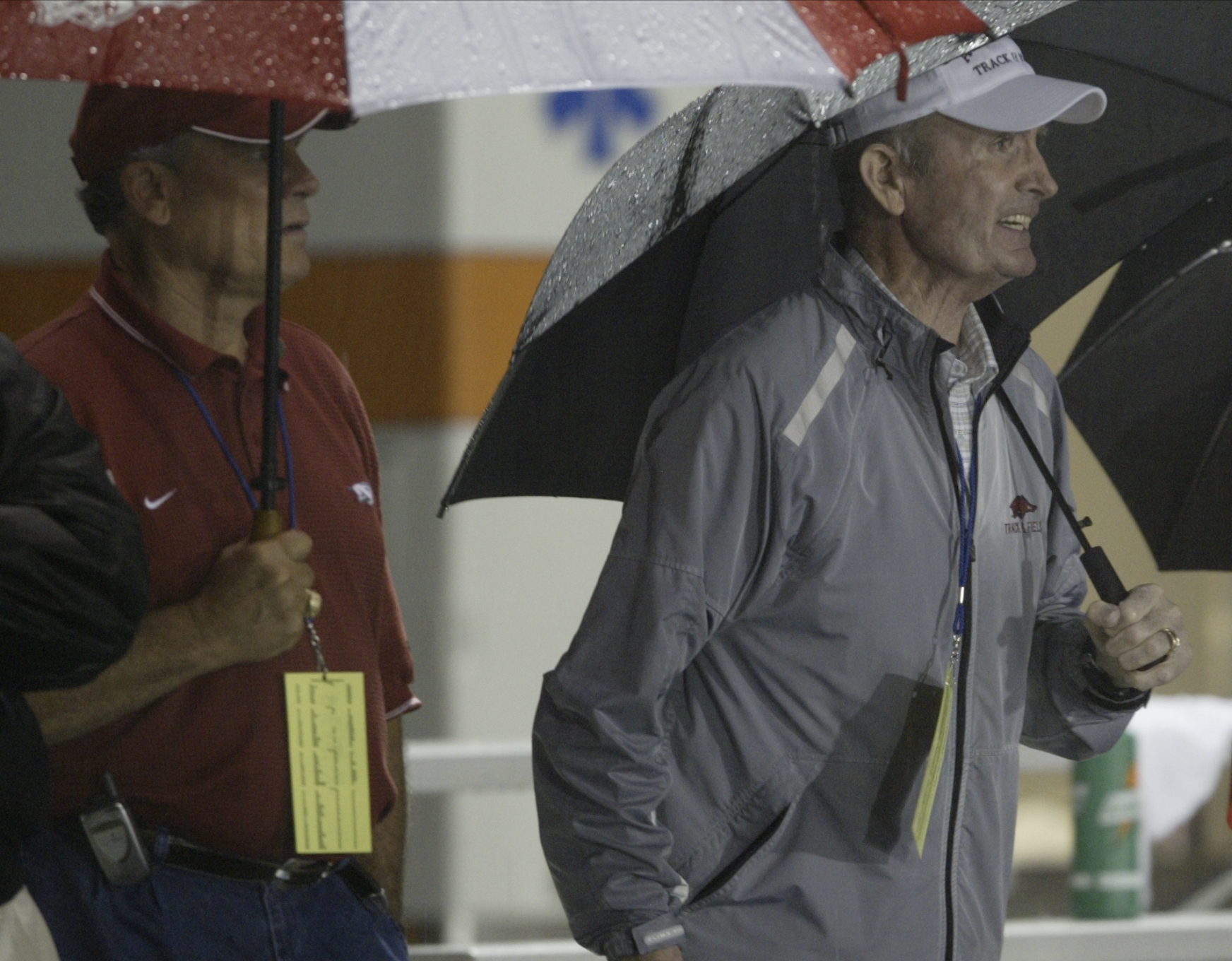 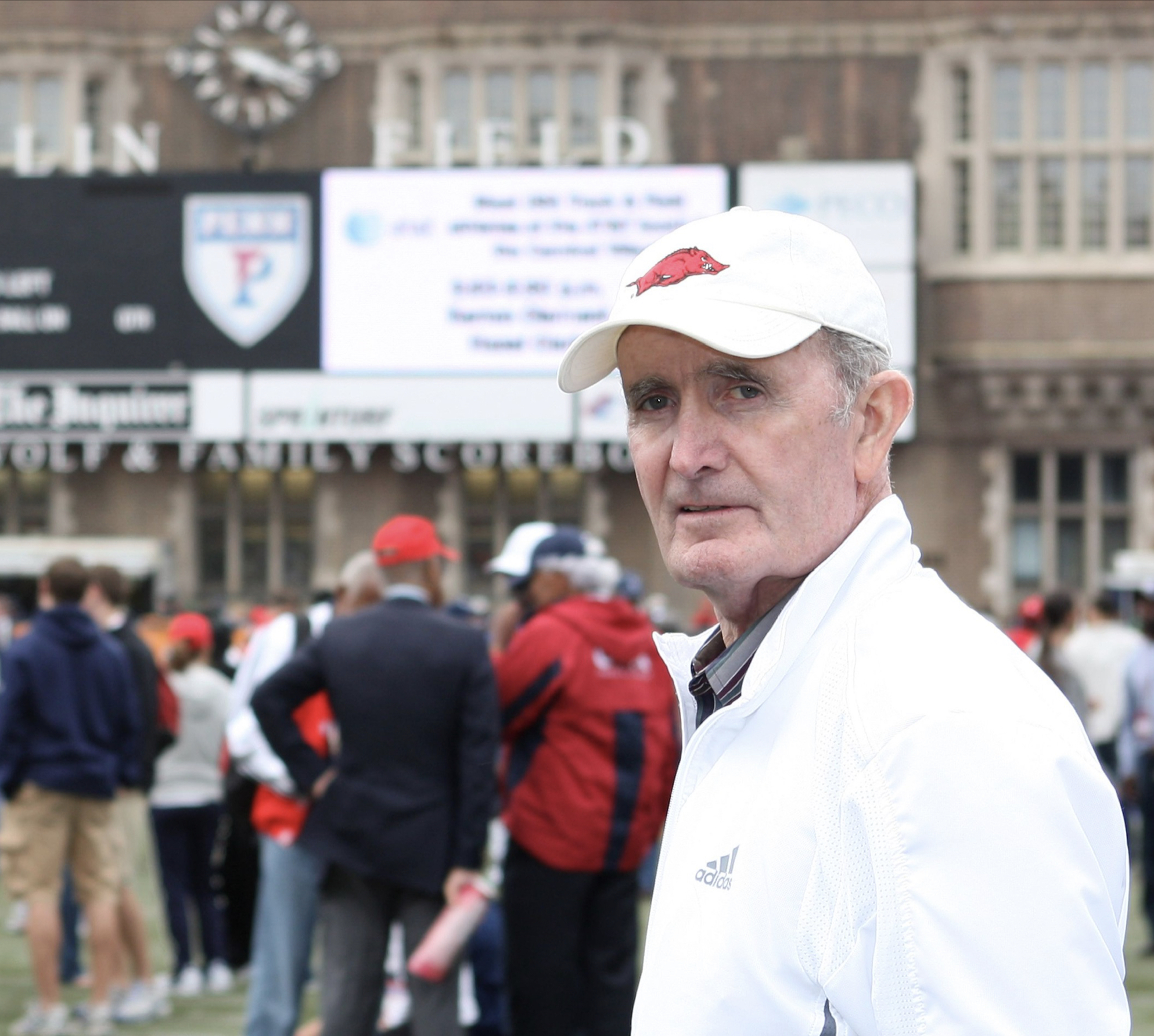 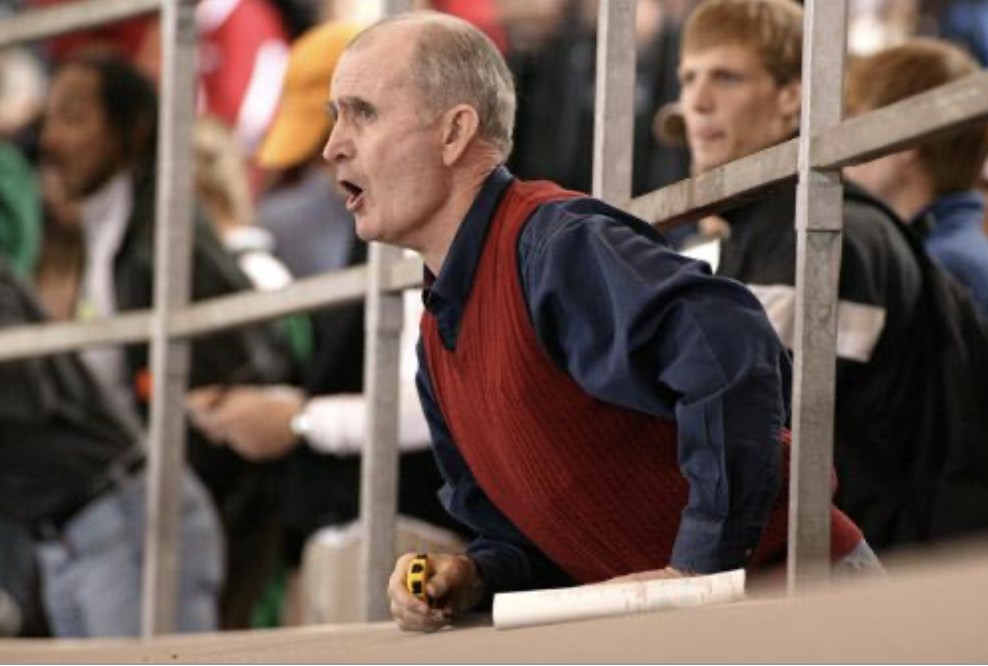 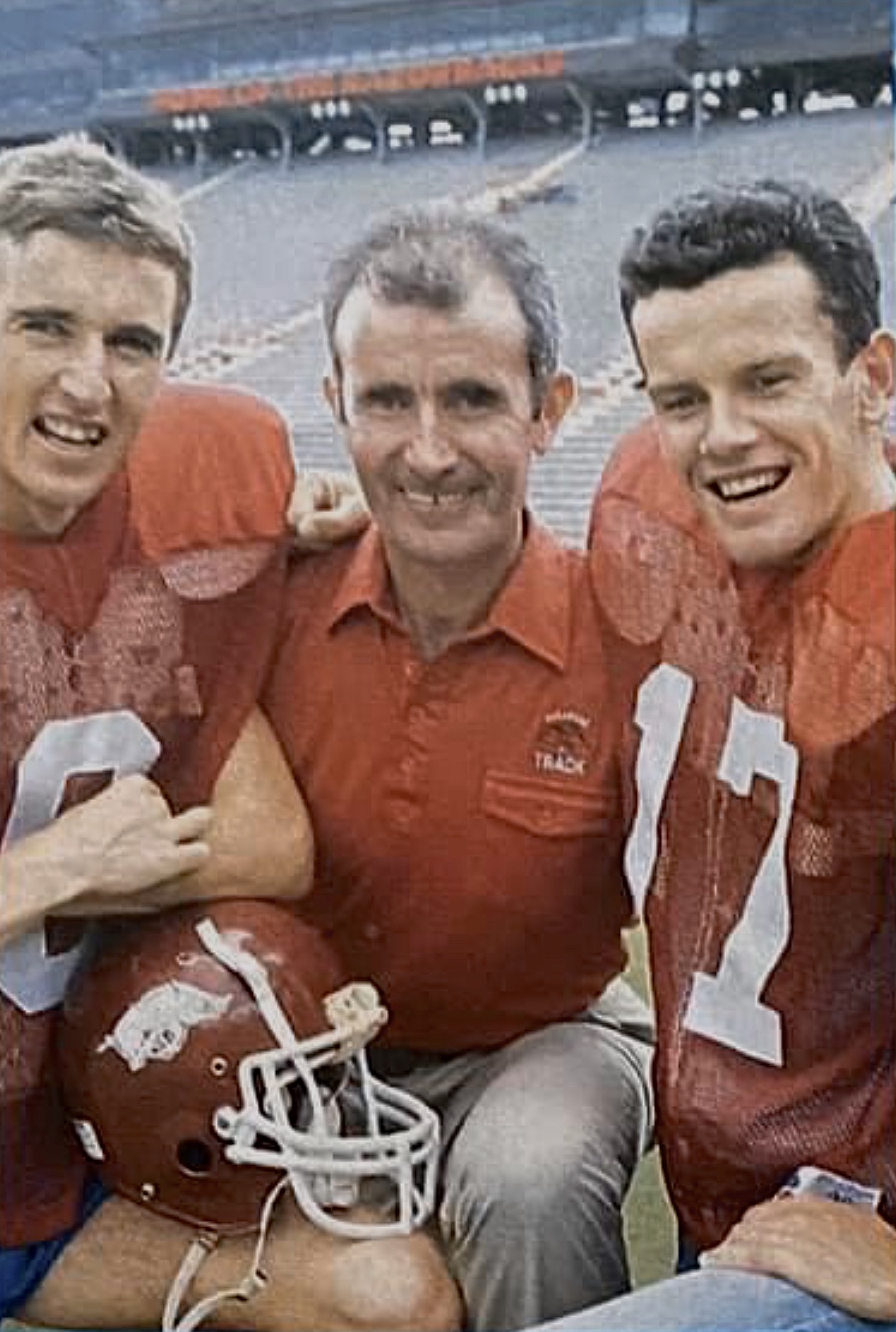 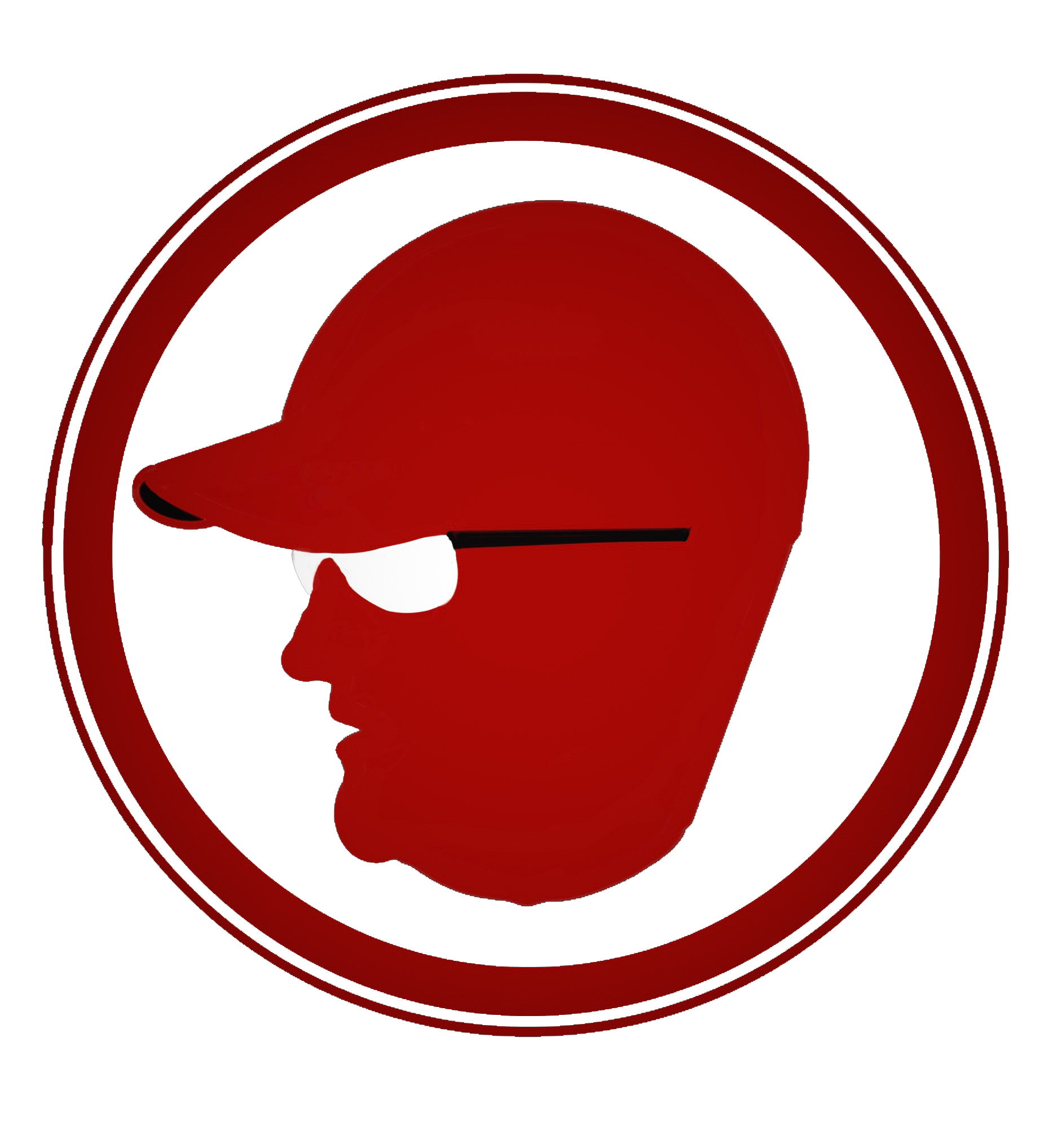 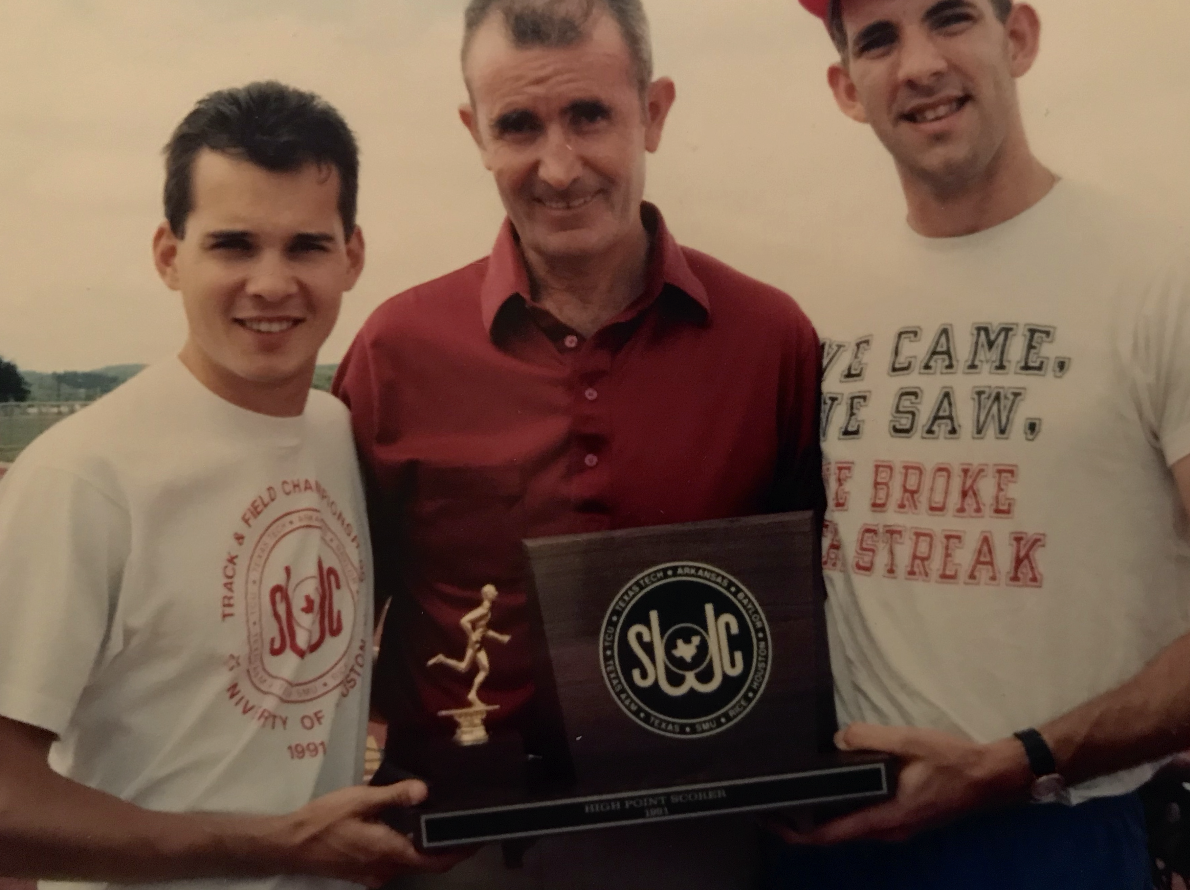 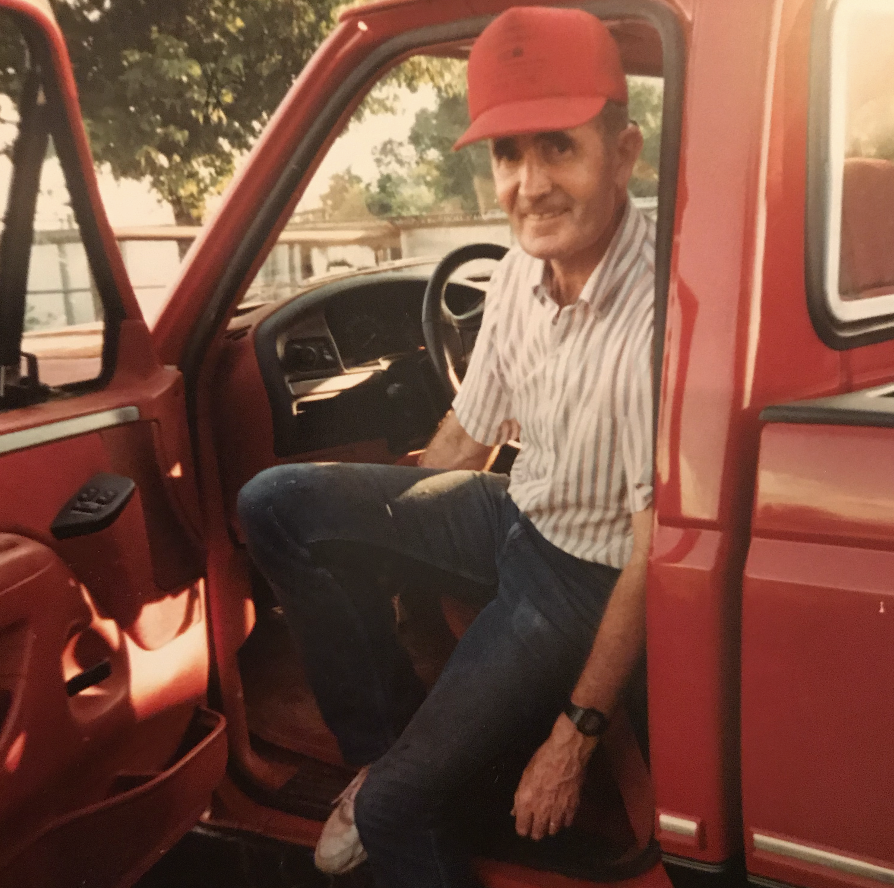 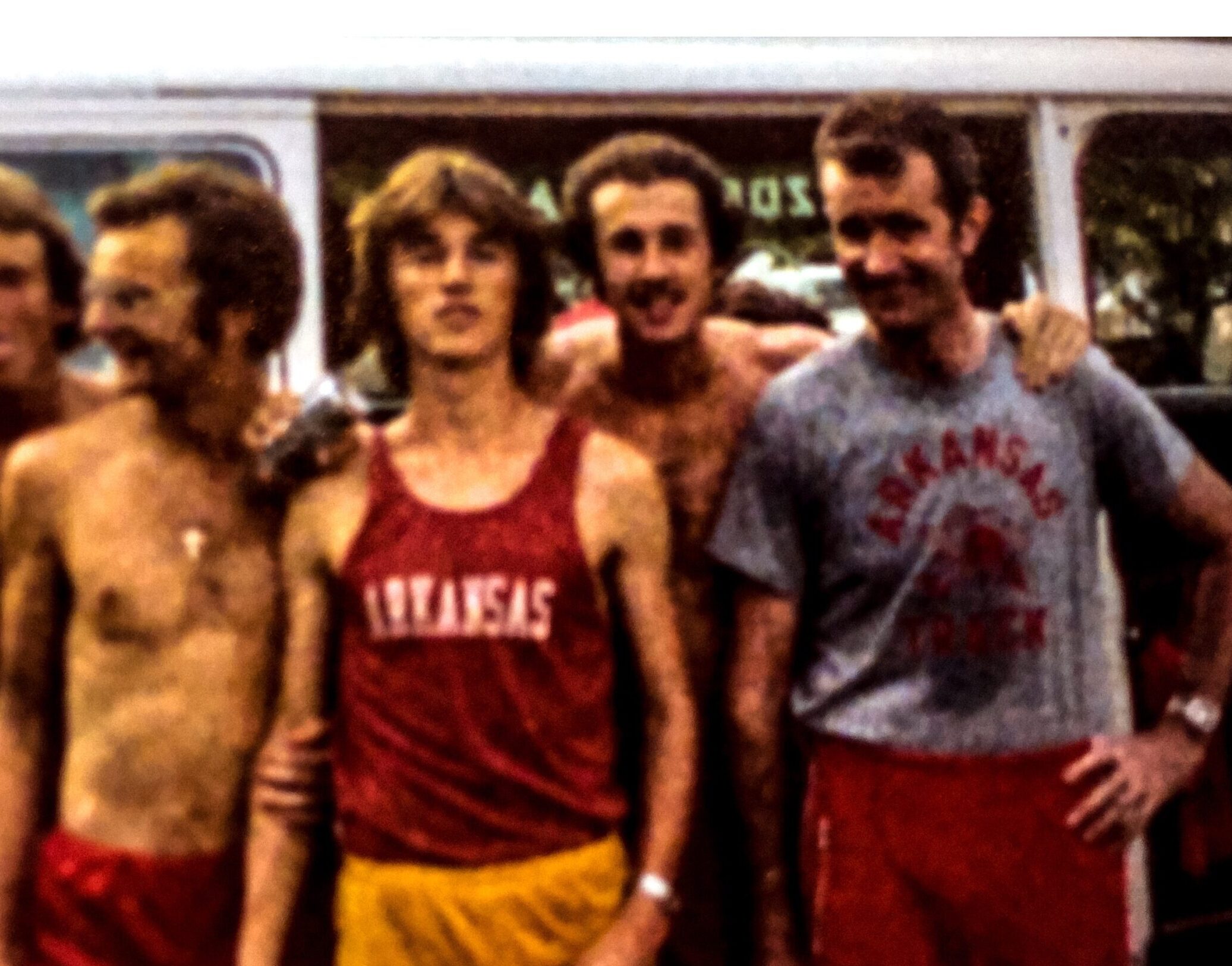 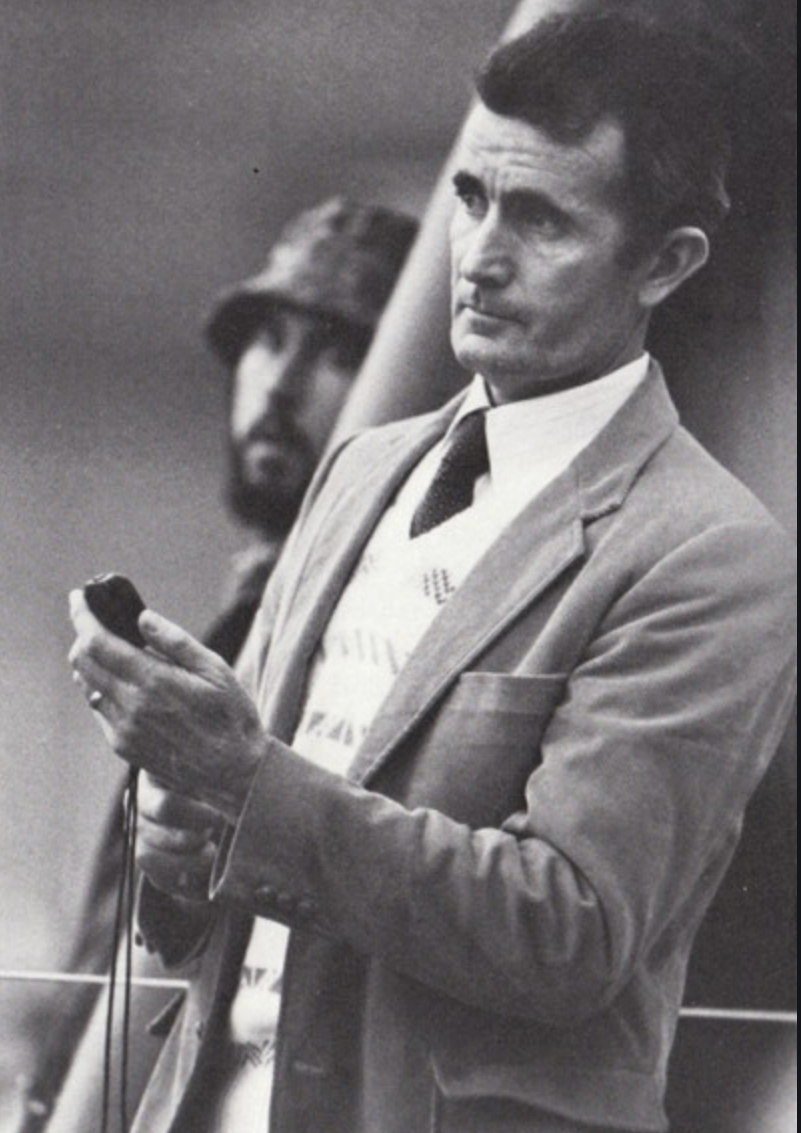 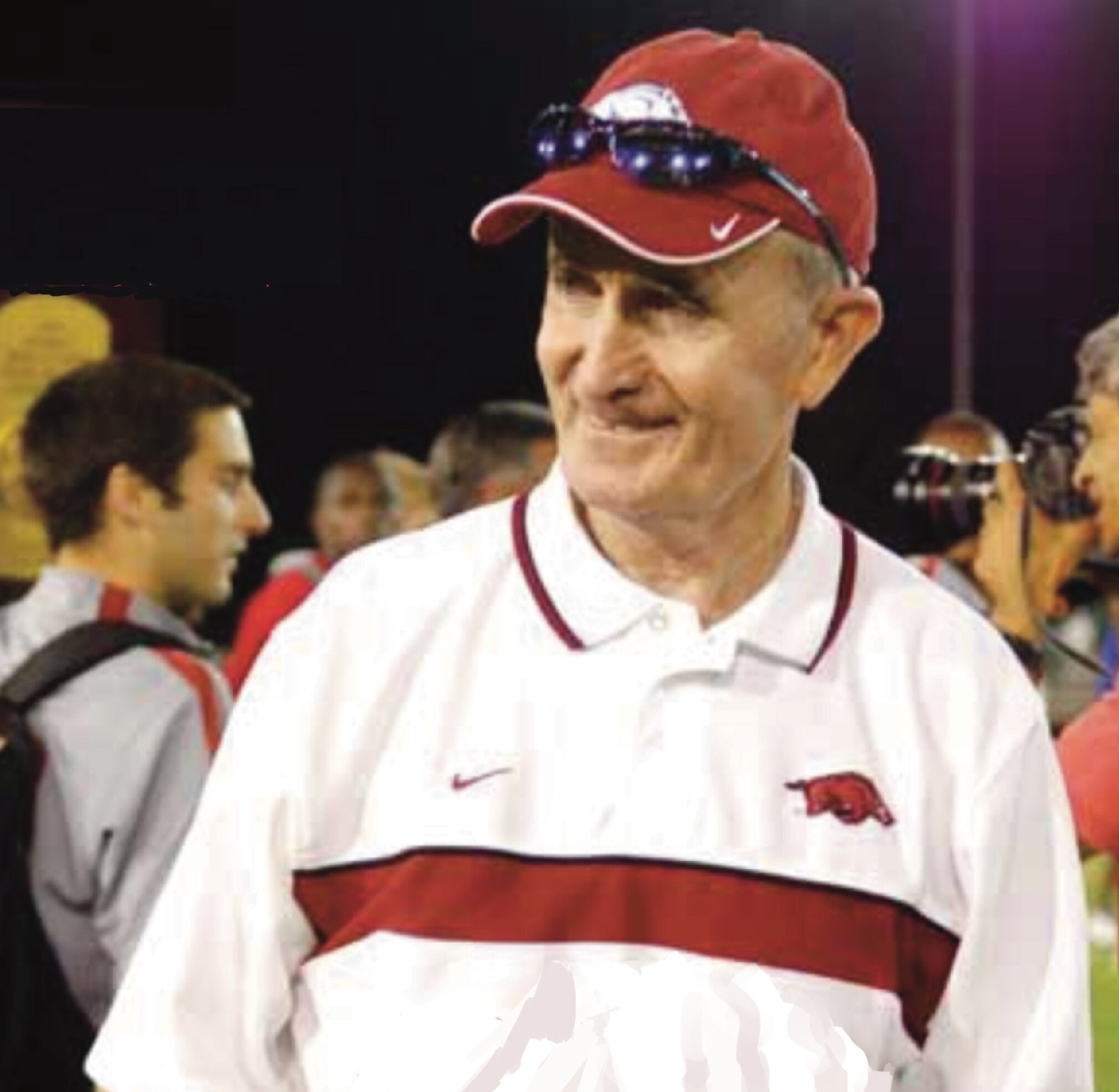 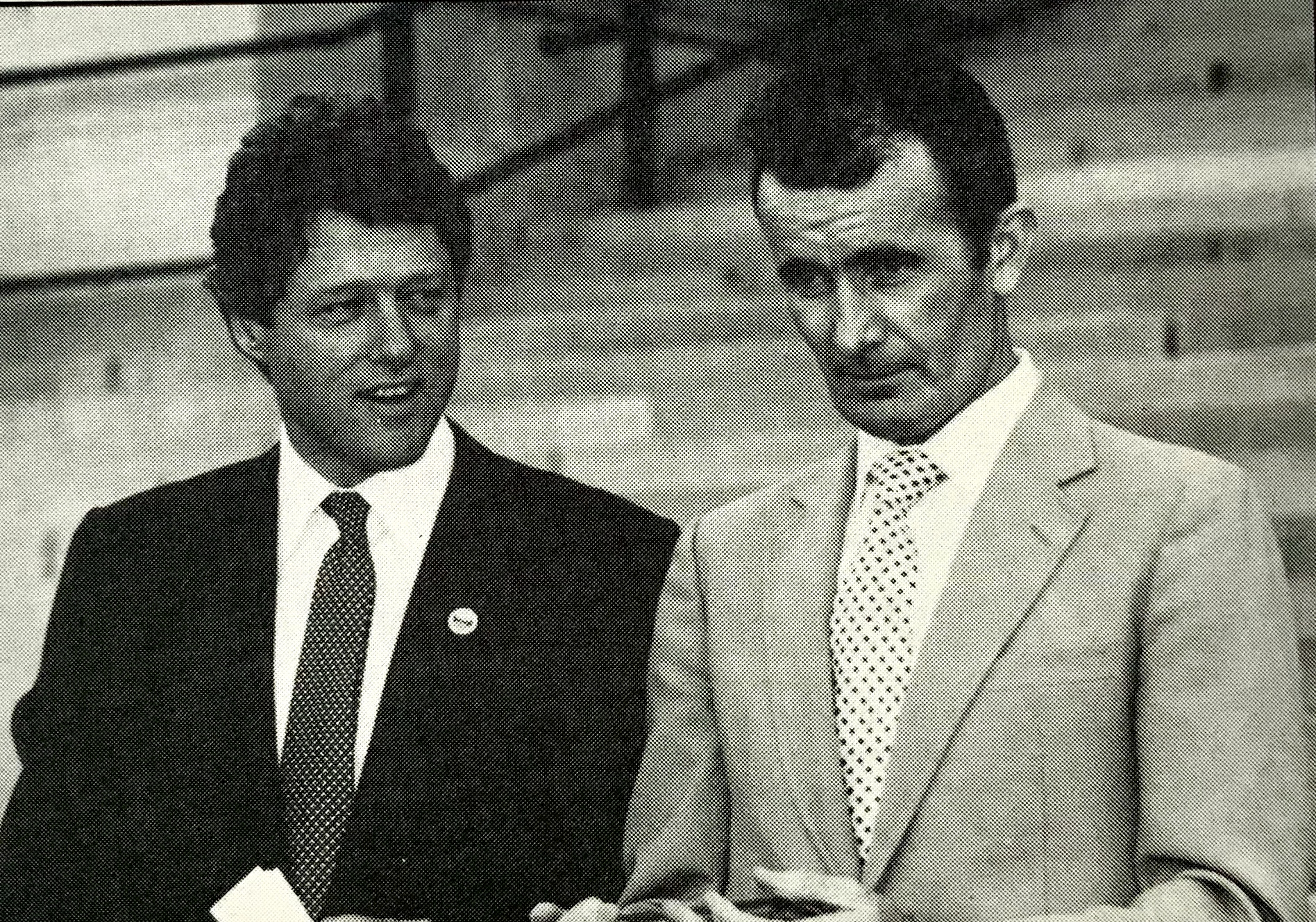 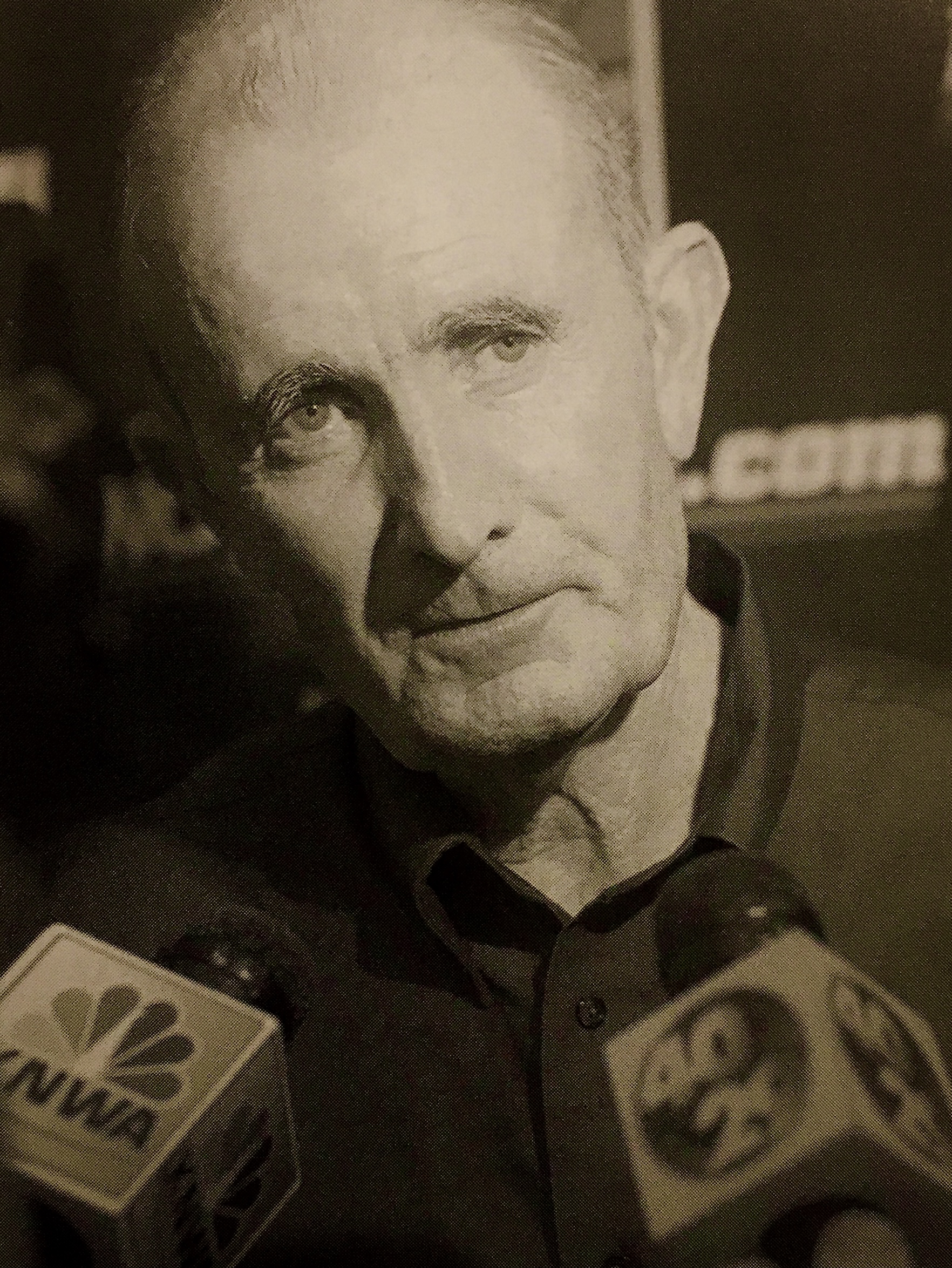